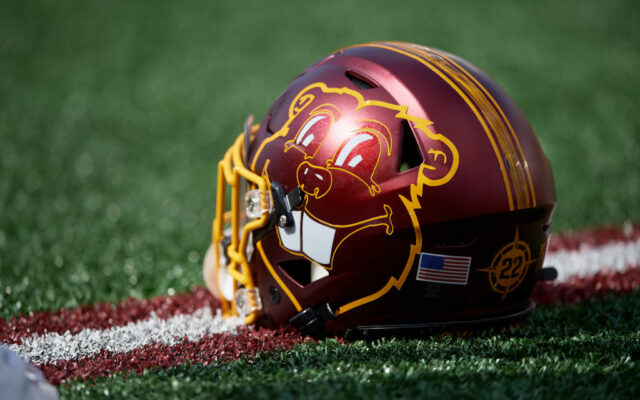 (Minneapolis, MN) — Fall camp continues for the University of Minnesota football team with practices on campus. The workout is closed to the public.

The Golden Gophers are just more than two weeks away from their season opener against New Mexico State.

Sixth-year quarterback Tanner Morgan says fall camp has gone well so far. He says they have a lot of guys who can make plays, but also have a long way to go to get better before the September 1st opener against New Mexico State.

That game kicks off at 8 PM at Huntington Bank Stadium. Listen with coverage beginning at 6 PM on AM 1480 KAUS, and online at MyAustinMinnesota.com (within 75 miles of Austin).