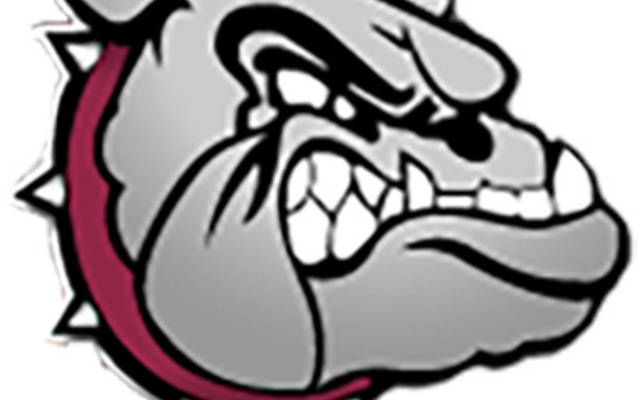 The Grand Meadow LeRoy-Ostrander-Southland Bulldogs wrestling team, who will be competing in the State Class A Team Wrestling Tournament Thursday morning at 9:00 a.m. as the No. 5 seed against No. 4 seed Blue Earth Area also advanced eight wrestlers to state at the Section 1A individual meet at the Mayo Civic Center in Rochester Saturday.

Anthony Romero at 106 pounds, Daniel Smith at 160 pounds and Noah Sayles at 170 pounds all won Section 1A titles for the Bulldogs and Cohen Wiste at 113 pounds, James Jacobsen at 120 pounds, Lucas Winfield at 132 pounds, Rece Voigt at 152 and Cameron Sneed at 195 all advanced to state by taking second place.

Donovan Felten finished in third place at 138 and Christian Jacobsen took third at 152 for the Bulldogs.

The individual portion of the State Class A Wrestling Tournament will be held this Friday and Saturday at the Xcel Energy Center in downtown St. Paul.