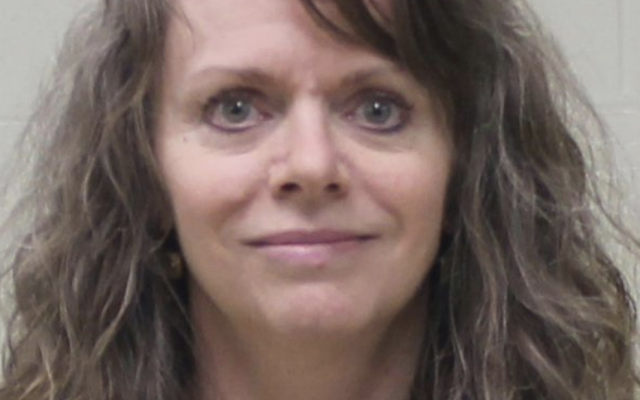 An Albert Lea restaurant owner who was a fugitive of the law after failing to appear for a recent court hearing has been arrested in North Iowa.

Melissa Hanson, owner of The Interchange Wine & Coffee Bistro in Albert Lea was wanted on outstanding warrants for failing to appear for a court hearing.  Hanson is facing criminal charges in Freeborn County District Court and a civil lawsuit from the State of Minnesota for allegedly opening up her business in violation of Governor Tim Walz’ coronavirus restrictions.

The Freeborn County Sheriff’s Office reported that they have been working with the Albert Lea Police Department to monitor an Airbnb location in Clear Lake, Iowa. The Sheriff’s Office stated that Hanson was arrested Thursday afternoon by Clear Lake Police after being seen leaving the Airbnb.

Hanson was then taken to the Cerro Gordo County jail, where she was released after posting bail.