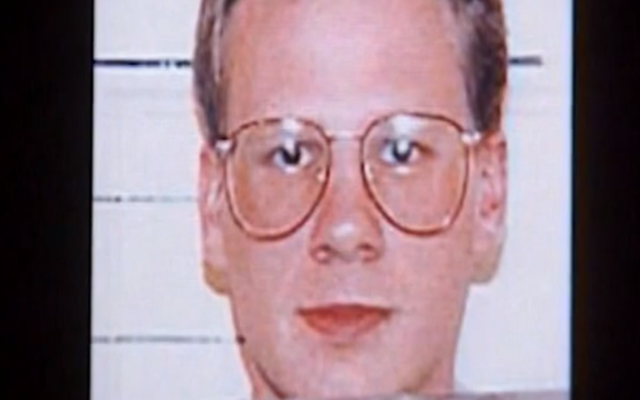 A federal judge has denied an Iowa drug kingpin’s requests to delay his execution, which is scheduled for Friday.

U.S. District Judge Leonard Strand wrote Tuesday that he would not intervene to delay Dustin Honken’s execution date due to the coronavirus pandemic.

He said the Bureau of Prisons was in the best position to weigh the health risks against the benefits of carrying out the execution.

Strand also denied Honken’s motion to declare his execution void due to an alleged procedural error by the government.

He affirmed the executive branch’s power to set the date for executions.

Honken was involved in one of North Iowa’s most well-publicized murder cases and was found guilty of five counts of murder in 2004.

The bodies were found buried in a wooded area in 2003 near where the current Cerro Gordo Co. Law Enforcement Center sits.

DeGeus and Nicholson were two of Honken’s former methamphetamine dealers who agreed to cooperate with agents investigating Honken’s multistate operation.