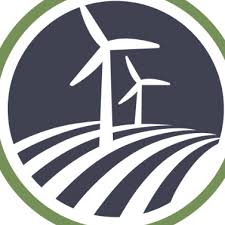 Friday was the last day for candidates to file for the vacancy in District 1 for the Mower County Board of Commissioners.  Mower County Auditor/Treasurer Scott Felten reported that two more candidates, James Williams and Ric Berg filed for the vacancy on Friday to bring the total number of candidates to eight.  The candidates that will take part in a special primary election on Tuesday, February 9th now include Ric Berg, Tim Duren, Laura Helle, Arnie Johnson, Mark Lang, Michael Langstaff, John Mueller and James Williams.  The top two vote-getters in the primary election will then take part in the special general election to fill the vacancy on Tuesday, April 13th.