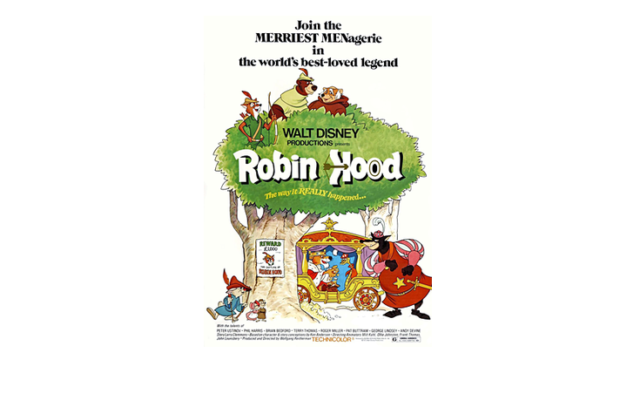 Sherwood Forest is the latest Disney setting to be revisited for a live-action remake of the company’s classic animated films.

A new version of Robin Hood in early production will eventually debut exclusively on Disney+, according to reports.

Lopez Estrada has reportedly been tapped to direct the new film. He most recently directed the 2018 comedy crime drama, Blindspotting.

This new version of the classic children’s tale will be a musical, and is being billed as a combination live-action and CG hybrid.

Other Disney classics – such as Dumbo, Aladdin, and most recently Lion King – have also been re-purposed to live action in recent years.

The original Robin Hood film was released in 1973.