The Austin Greyhounds were looking to snap a two-game losing streak in their final regular-season home game at Marcusen Park Wednesday evening versus the first-place Stewartville/Racine Sharks in a Twin Rivers League matchup, and it was pitchers Jack Dankert and Alex Ciola combining on a seven-hit shutout and stranding nine Sharks baserunners in a 7-0 Greyhounds win.

Austin went out in front 1-0 in the bottom of the first when first baseman Mark Harber doubled to center with one out, went to third on a single from catcher Nestor Jiminez, his first of three hits in the game and scored when Jordan Hart hit a grounder to Stewartville/Racine first baseman Jade Boettcher, who stepped on the bag for the second out, but his throw to catcher Connor Nelson was low, and Harber was able to slide safely across home plate for the 1-0 lead.

The game then turned into a pitcher’s duel between Dankert and Sharks starting pitcher Sam Boysen, who retired eight Greyhound batters in a row until with one outin the fifth inning, centerfielder Andrew Schumacher and leadoff hitter Alex Ciola both singled, and Mark Harber was able to beat out a potential 4-6-3 double play ball for a fielder’s choice and an RBI to make the score 2-0.

The ‘Hounds opened up a 4-0 lead in the sixth when, with one out, shortstop Tony Ciola and Dankert hit back-to-back singles, and Dankert went to second base when Sharks rightfielder Henry Gathje’s throw to third to try to get Ciola went to the fence in foul ground down the third-base line for an error.  Second baseman Harrison Hanna followed with an RBI single and Andrew Schumacher’s sacrifice fly to center put the Greyhounds ahead, 4-0.

Austin kept adding insurance against an excellent Sharks squad as Mark Harber reached on an error in left field to start the bottom of the seventh inning.  Nestor Jiminez followed with a single and Harber scored when third baseman Jordan Hart ripped an RBI double to right-center.  The Greyhounds tallied two more in the eighth when Harrison Hanna reached on an error to start the inning, and he then went to third when pinch-hitter Riley Retterath drilled a double to the fence in left.  Dakota Retterath then came in to pinch run for Retterath, and both runners scored when Alex Ciola belted a two-RBI single for the 7-0 final.

Austin tallied 14 hits in the game, and they were led by Nestor Jiminez, who wound up going 3 for 4 with three singles, Jordan Hart was 2 for 4 with a pair of doubles and two RBI’s, Alex Ciola went 2 for 5 with two singles and two RBI’s, Harrison Hanna was 2 for 4 for the ‘Hounds with an RBI and a run scored, Mark Harber went 1 for 4 with a double and an RBI, Tony Ciola and Jack Dankert both went 1 for 4 with a single and a run scored, and Andrew Schumacher was 1 for 2 with a run knocked in and another scored.

With the win, the Greyhounds are now 12-6 overall and 9-5 in the Twin Rivers League, while the Sharks are now 13-1 in league play and 15-3 overall with the loss.  The two teams will meet again Friday night in Stewartville at 7:30 p.m., and the ‘Hounds will wind up the regular season on Saturday in Winona versus the Chiefs in a Twin Rivers League matchup at 6:00 p.m. 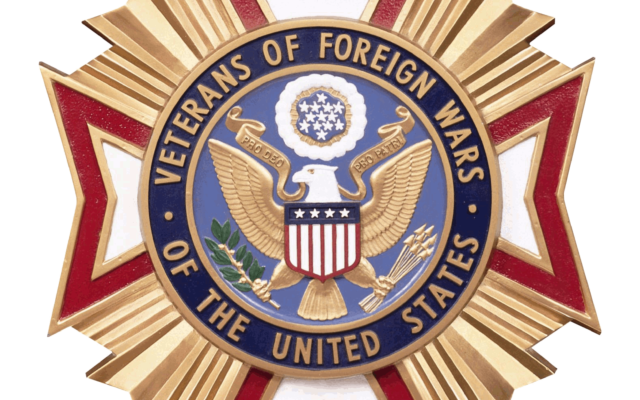 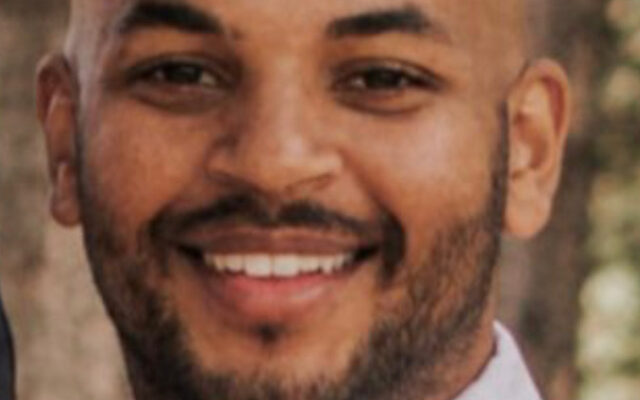 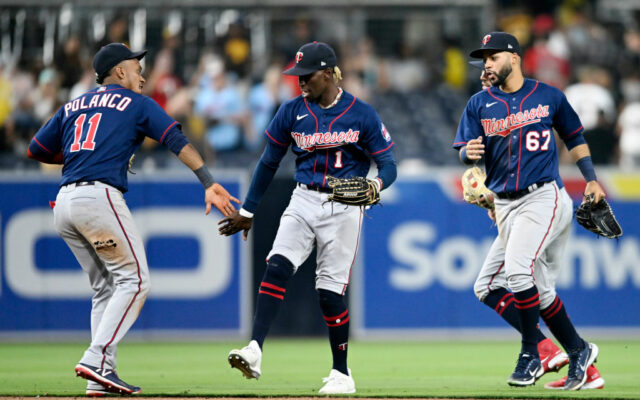