Brett Miller stopped all 26 shots he faced while the Bruins got goals from four different forwards as they opened the weekend home-and-home against the Magicians with a 4-0 win on home ice.

Out of the gate in the first period the Bruins and Magicians were evenly matched with each team owning the pace of play in chunks throughout the opening twenty minutes. Bruins goalie Brett Miller and Magicians netminder Samuel Vyletelka each kicked aside every shot they faced and the two rivals headed to the locker room after one period of action, scoreless.

The Bruins made their adjustments during the break and it showed from the moment they stepped foot onto the ice in the second period. Just over three minutes in, they took the games’ first lead. Adam Szubert, who earlier in the game provided the Bruins with a quality scoring chance, charged into the zone and crashed the net with the puck. Szubert got shot in close proximity which was stopped by Vyletelka but the rebound came out to Kevin Gabor who popped it up and over the sprawled out netminder for the 1-0 Bruins lead. It only took 28 seconds for the black-and-gold to follow up with their second goal of the night when Hugh Larkin, thanks to a defensive zone turnover by the Magicians, rifled a wrister over the left arm of Vyletelka. Riding their two goal lead, the Bruins increased it to 3-0 later in the second period when Nathan Solis scored his first goal of the season, also his first goal as an Austin Bruin, later in the middle period. Solis’ goal came with just one second remaining on the Bruins second power-play opportunity of the night.

Wasting no time to start the third, the Bruins tacked on a fourth goal, and what would be the final goal of the game, only 26 seconds into the third frame. Once again, the Bruins were opportunistic and aggressive on the puck, getting a turnover in the offensive zone. To the left of the net, while falling, Ben Almquist launched the puck over the shoulder of Vyletelka and in. With a comfortable 4-0 lead, the Bruins were able to fend off some later period attacks by the Magicians and cruised to victory on the back of their veteran goaltender Brett Miller. The goose-egg was the first of the season or Miller, the second of the year for the Bruins team on the whole. Austin went one-for-three on their power-play chances on the night while the Magicians went zero-for-three.

The two teams meet in Richfield, MN, tomorrow to finish up the weekend home-and-home and also the season series. With the wing on Friday, the Bruins improved to 10-6-2-2 and snapped their two-game losing streak. On the other side, the Magicians loss was their eighth in a row and their record stands at 4-11-4-2.

The next Bruins home game is Friday, November 29 against the Minnesota Wilderness. It’s a Black Friday Blackout where the Bruins will be wearing black uniforms at home and encourage fans to do the same in the stands to “blackout” Riverside Arena. Tickets for that game will be only $5 for both adults and student/senior and go on sale Monday, November 25 at all the Bruins vendors. 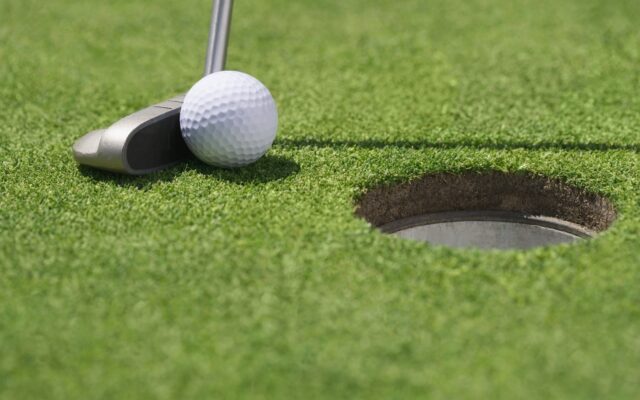