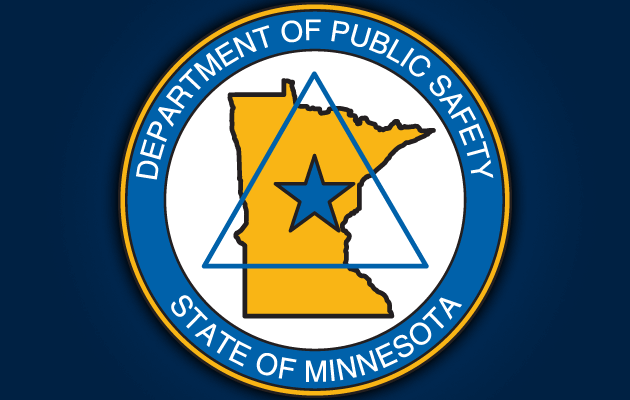 The Minnesota Department of Public Safety’s Bureau of Criminal Apprehension on Friday released the name of the trooper who discharged his firearm last Sunday morning during the standoff at Shady Oaks Apartment Complex in Albert Lea.

The trooper has been identified as Steven Quern, who has been with the Minnesota State Patrol for 15 years.

The BCA reported that at one point during the standoff, the trooper’s gun was discharged, and the alleged shooter, 21-year old Devin Matthew Weiland of Albert Lea sustained shrapnel injuries. Weiland then surrendered to law enforcement and was taken to Mayo Clinic/St. Mary’s Hospital in Rochester where he was treated and then later released.

According to court documents, Weiland reportedly summoned law enforcement to the apartment complex at 2:18 a.m. Sunday for a report of fireworks or gunshots in the area. When the first officer arrived, he then allegedly began firing shots out the window from his apartment on the third floor, striking that officer in the chest with a rifle.

The officer, identified by the state agency Friday as Albert Lea Officer Kody Needham, was wearing a protective vest and suffered a chest injury and was treated and released. Needham, who has been in law enforcement for four years, is on medical leave.

Weiland also reportedly shot two others during the standoff, and reportedly fired an estimated 90 rounds.  Weiland is facing three counts of attempted murder and three counts of second-degree assault tied to the incident, and he is being held in the Freeborn County jail on $1 million bail.

The BCA stated all residents who were temporarily displaced to enable investigators to collect evidence have been allowed to return home.

The investigation into the incident is ongoing.