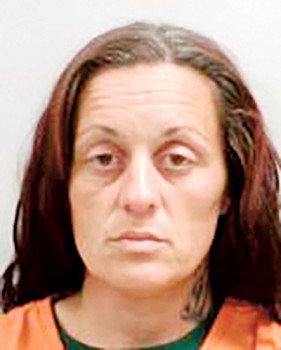 An Austin woman who was found with a loaded .25 caliber pistol after being arrested during a May 28th, 2017 traffic stop in Mower County after law enforcement learned she had arrest warrants in Olmsted and Freeborn Counties, and who later failed to appear for court hearings after being released from the Mower County jail with the knowledge that failure to appear would result in a separate felony charge has been sentenced to prison time in Mower County District Court.