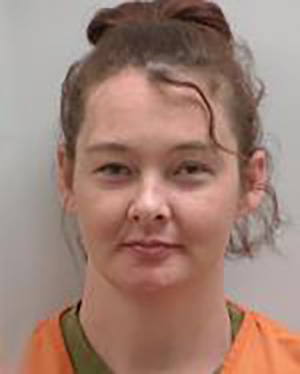 An Austin woman who sold a total of 28.1 grams of methamphetamine to a confidential informant on two different occasions in December of 2017 has been sentenced to a lengthy term of supervised probation, jail time and time in the sentence to service program on a felony drug sale charge in Mower County District Court.

35-year old Amanda Ray Gillies was sentenced Wednesday to 25 years of supervised probation, 90 days in jail and 80 hours in the sentence to service program for a felony charge of 2nd degree drugs, sale of 10 grams or more of a narcotic other than heroin.  A 48-month prison sentence was stayed for 25 years if Gillies complies with the terms of her probation, and she was also given credit for 11 days already served.