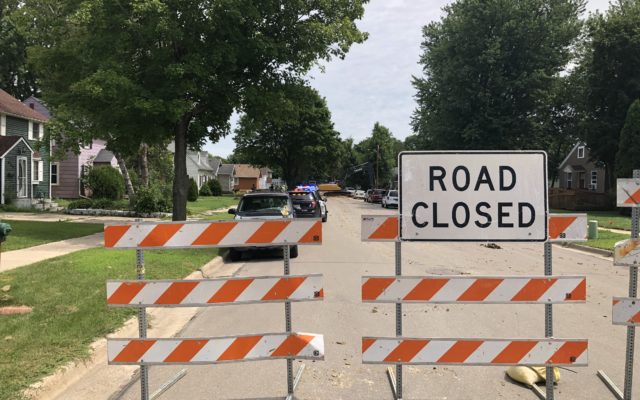 Crews with Austin Utilities have responded to a natural gas leak in the northwestern sector of the city. 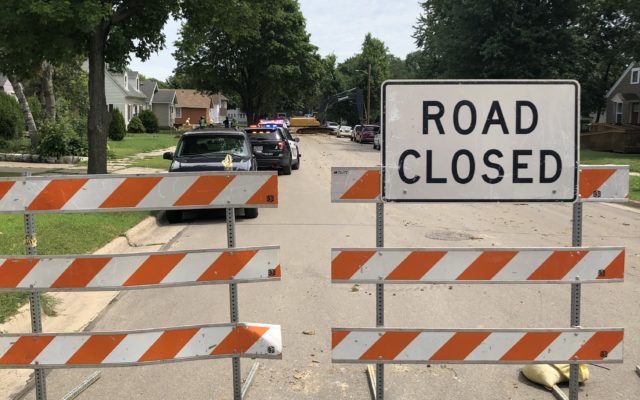 Austin Utilities General Manager Mark Nibaur reported that construction crews working on a street project at the intersection of 10th Avenue and 7th St. NW struck a gas main earlier this afternoon, forcing law enforcement to block off an area approximately a block and a half in size around the ruptured gas main.