Austin Police are seeking the public’s assistance in identifying a male who entered a southeast Austin residence late Saturday evening and assaulted one of the occupants.

Chief of Police Dave McKichan reported that officers responded to a call at approximately 10:30 p.m. Saturday evening from a residence in the 2000 block of 2nd Avenue Southeast. A 17-year-old female told officers that an unknown subject was seen in the house and was confronted by her 41-year-old father. She went on to state that the man then proceeded to punch her father several times, knocking him unconscious and then fleeing the residence.

The victim was transported to Mayo Clinic Health System in Austin.

Chief McKichan stated that there were no signs of a break-in and nothing appeared to be taken.

The two occupants of the residence described the assailant as possibly a white male with blue eyes and a bulky build wearing a black jacket, a black mask or scarf over his face, blue jeans and gloves.

McKichan requested that anyone in the area at the time who may have seen something, or anyone living nearby that may have security camera footage of the suspect, to contact Austin Police at 507-437-9400. Reports, as a reminder can be made anonymously. 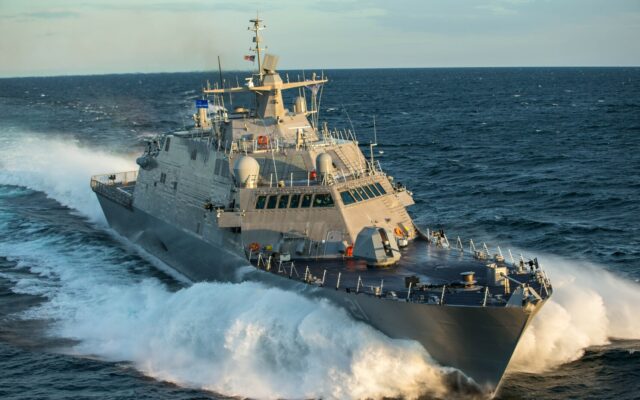