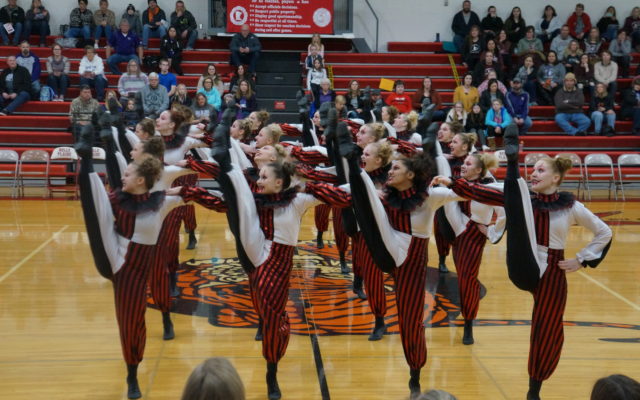 Sartell-St. Stephen took first place, Totino-Grace placed second and Faribault, who was competing at the meet from Section 1AA with Austin was a notch below the Packers in 4th place.  Benilde-St. Margaret’s placed fifth, and St. Cloud Tech placed sixth.

In the jazz competition, the Packers finished 11th.  Totino Grace was first, followed by Sartell in second, Benilde St. Margarets was third, Mound-Westonka was fourth, followed by St. Cloud Tech in fifth and Orono in sixth place.