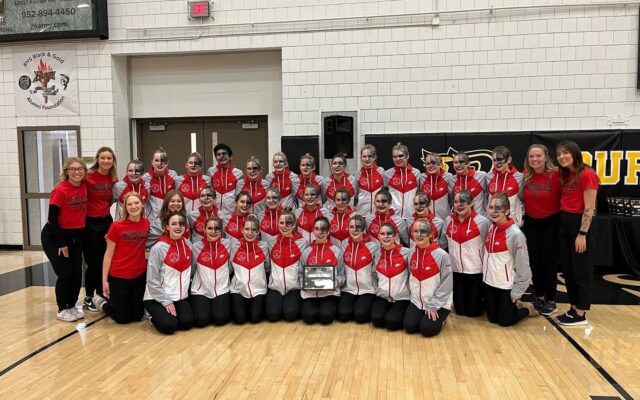 The Austin Packers Dance Team, the defending State Class AA champions in High Kick started the 2022-2023 season at the Burnsville Invitational Saturday, and it was the Packers taking first place in Class AA kick with a final score of 324 points, or an average of 64.8.  Hutchinson was second with 319 points, followed by Chisago Lakes in third with 270 points and Winona was fourth with 218 points.  Lakeville North took first in the 9-team Class AAA High Kick competition with 398 points, and Eastview was first in the 13-team Class AAA Jazz competition with 432 points.

Austin will return to action at an invitational to be hosted by Holy Angels Academy in Richfield on Saturday, December 3rd.