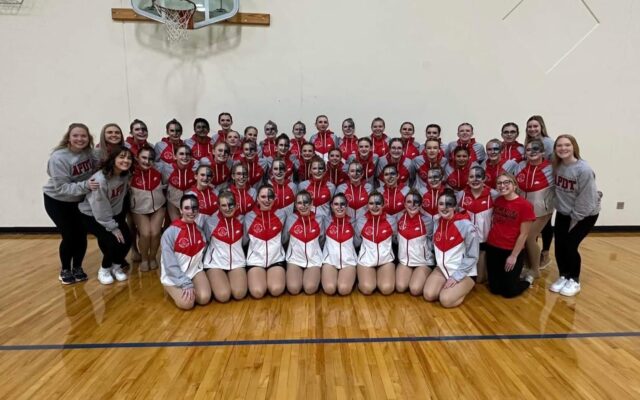 In the seven-team high-kick competition, Austin totaled 332 out of a possible 500 points for an average of 66.4, which was again good for 2nd place behind Mound-Westonka, who were first with 364 out of 500 points, or an average of 72.8.  Albert Lea was in third behind Austin with an average of 61.2, followed by Academy of Holy Angels, Bloomington Kennedy, Richfield and Winona.

The Packers return to action on Saturday, December 10th at an invitational to be hosted by Eastview.