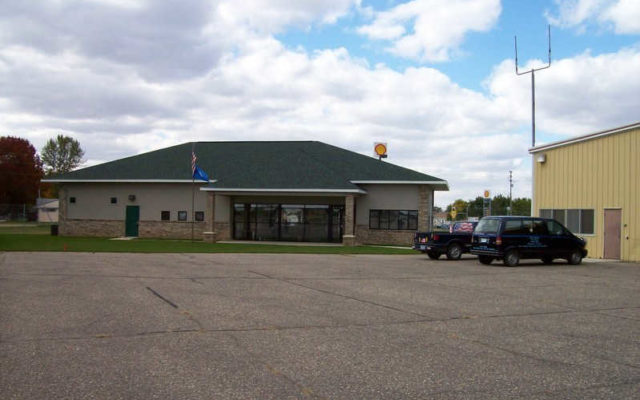 Three area airports received funding from the FAA on Tuesday to aid them in various projects to update their infrastructure.