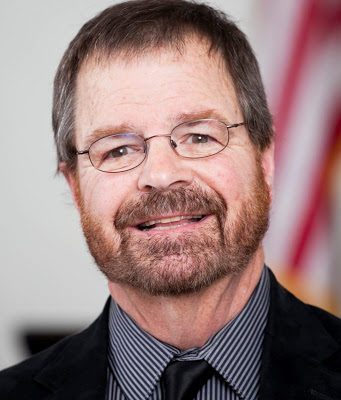 Austin Mayor Tom Stiehm has been honored by the Coalition of Greater Minnesota Cities (CGMC) with the Jack Murray Award for his excellence in service to Greater  Minnesota.

The Jack Murray Award is given to city officials who demonstrate knowledge, leadership,  and active participation in CGMC program areas over their public service career. The award is  named for Jack Murray, former mayor of International Falls, who was instrumental in the  CGMC’s formation.

Stiehm, who did not run for re-election this year, has devoted his life and career to public  service. A Marine Corps and law enforcement veteran, Stiehm was first elected mayor of Austin  in 2006 and began serving on the CGMC board of directors in 2011, most recently serving as  vice president in 2019-2020. As a co-chair of the CGMC’s Local Government Aid (LGA) and  property taxes committee, Stiehm played a key role in shaping the organization’s policy  positions and legislative priorities. He has also been vital to the CGMC’s efforts to promote LGA  and other important issues in the media. In 2019, he was actively involved in the CGMC’s  successful push for an LGA increase and helped lead a press conference at the wastewater  treatment plant when Governor Walz came to Austin to discuss and promote the importance of  LGA.

CGMC is a nonprofit, nonpartisan advocacy organization representing more than 100 cities  outside of the Twin Cities metropolitan area. The Coalition educates legislators about issues  important to Greater Minnesota.