An Austin man who was one of two suspects taken into custody on the morning of February 12th after officers from the Austin Police Department, deputies from the Mower County Sheriff’s Office and members of the Southeast Minnesota Violent Crime Enforcement Team (SEMVCET) executed a search warrant on the manager’s residence of the Rodeway Inn of Austin that turned up 146 grams of marijuana, a digital scale, and plastic baggies has been sentenced to supervised probation in Mower County District Court. 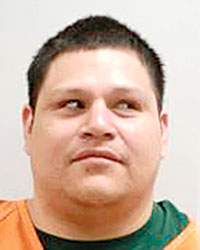 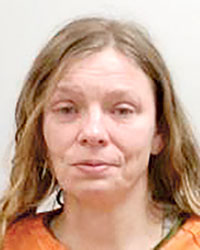 29-year old Michael Joseph Vasquez was sentenced last week to three years of supervised probation and 40 hours in the sentence to service program for a felony 5th degree drug possession charge.  A 13-month prison sentence was stayed if Vasquez completes his probation successfully.

The manager of the Rodeway Inn, 43-year old Vanessa Cheya Benson of Austin, also known as Vanessa Cheya Strouf, Vanessa Cheya Cantu, and Vanessa Cheya Wadley, was also taken into custody.  She pleaded not guilty to a felony 5th degree drug possession charge, and a pre-trial hearing for Benson in Mower County District Court has been scheduled for July 10th.