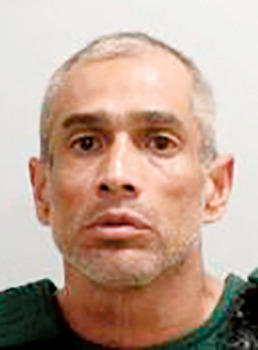 An Austin man who pleaded guilty to a threats of violence charge in Mower County District Court in November of 2020 has been sentenced to supervised probation.

49-year old Reuben Trevino was convicted and sentenced last Thursday to five years of supervised probation for a felony charge of threats of violence.  An 18-month prison sentence was stayed for five years if Trevino complies with the terms of his probation, and he was given credit for 166 days already served.

Felony charges of 1st degree burglary, assault of a person in a building or on property and for 1st degree burglary of an occupied dwelling, plus a gross misdemeanor domestic assault charge in the case were all dismissed with Trevino’s guilty plea.