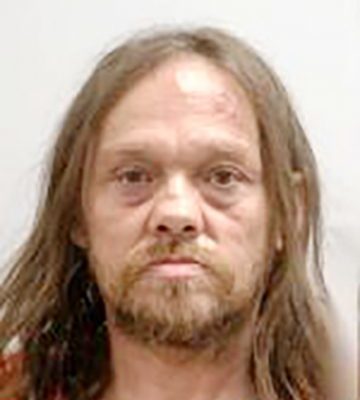 An Austin man accused of threatening to kill a woman in September of 2019 has agreed to a plea deal in Mower County District Court.

57-year old Kenneth Eugene Stoltz Jr., pleaded guilty Monday to one felony charge of terroristic threats. A charge of obstructing the legal process was dismissed in the case, and Stoltz’s sentencing was scheduled for February 4, 2021.

Austin Police reported that a woman told officers that Stoltz was threatening her life on September 4, 2019. Court documents state the woman said Stoltz was holding a large knife in the 900 block of 4th Avenue SW.

Officers stated that when they tried to arrest Stoltz, he refused to be handcuffed and then had to be tasered. Stoltz reportedly told police his victim was stalking Stoltz’ daughter, and added that he had gotten a butcher knife to scare “them” away.