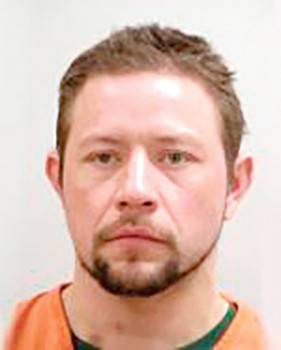 Koch is scheduled to be sentenced in Mower County District Court on April 30th.