An Austin man who was facing criminal sexual conduct and arson charges in Mower County District Court is pleading guilty. 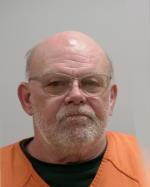 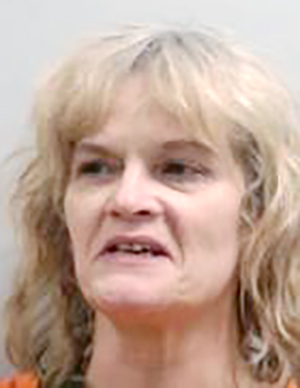 He was first arrested in July 2018 after a woman told Austin Police that Slavan had put his hand under her daughter’s shirt and attempted to kiss her. Authorities reported that the victim was under 13 years old.

Slavan was arrested again in August 2019 after he set fire to a home in the 1200 block of 3rd Avenue NW in Austin.  Authorities reported that there were two people in the residence at the time and one of them told investigators that Slavan, their landlord, had drunkenly threatened to burn the house down a week earlier and had been harassing them moments before the fire started.

Slavan’s girlfriend, 53-year old Susan Marie Anderson of Austin is still pleading not guilty to two counts of 1st degree burglary, 5th degree assault, and obstructing the legal process. Authorities stated that Anderson attacked a man in July 2019 at the same residence Slavan tried to burn down a month later. Investigators reported that she kicked in the victim’s door early on the morning of July 24th and started hitting him. Police stated that Anderson told them she wanted to kill the victim.

No trial date has been set for Anderson.