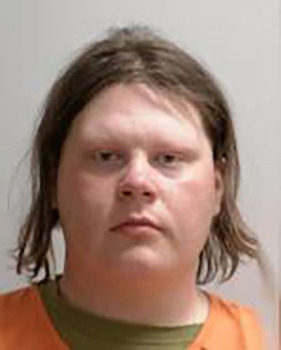 An Austin man caught in a sting operation is pleading guilty in Mower County District Court to charges of soliciting a child for sex.

Court records state that Mallan sent the detective’s online persona multiple messages, indicating he was looking for a relationship, asking if he could take naked pictures of her, and finally asking to meet her for sex. A rendezvous was arranged at Bandshell Park, where Mallan was arrested. Police indicated that during their interrogation of Mallan he admitted to being addicted to child pornography.