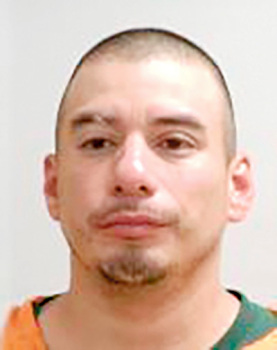 An Austin man who allegedly broke into a residence in the 600 block of 12th Street Northeast late in the afternoon of August 19th and assaulted a pregnant woman has been charged with seven felonies in Mower County District Court.

Garcia’s next appearance in Mower County District Court is scheduled for September 8th.