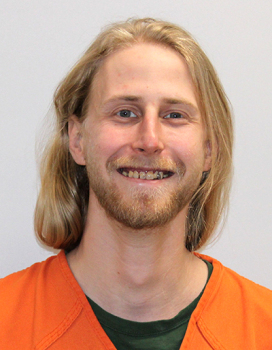 An Austin man who allegedly sent a lewd photograph to a 15-year-old and asked her to have sex with him has been charged in Mower County District Court.

27-year-old Brandon James Nisley was charged Thursday with felonies for attempted 4th degree criminal sexual conduct victim less than 16 years of age, and for distributing via electronic communication material that relates or describes sexual conduct to a child.

Nisley, who also has an active warrant from the Lancaster, Nebraska Sheriff’s Office on a charge of attempt of a class IV felony will make his next appearance in Mower County District Court on December 17th.