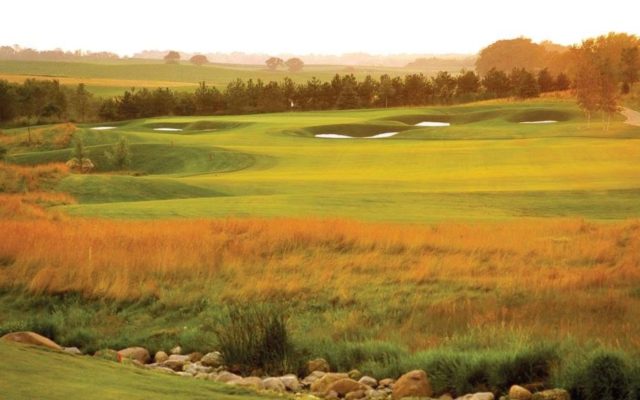 An Austin man in charge of handling the finances at a golf course in Byron is facing more than a dozen charges in Olmsted County District Court for allegedly swindling the course out of hundreds of thousands of dollars.

The investigation conducted by the Olmsted County Sheriff’s Office documented thefts from Somerby accounts beginning in 2012 and running through last year that totaled approximately $500,000 and included unauthorized credit card charges and tens of thousands of dollars worth of fraudulent claims for reimbursement from the business’ petty cash account.

Perkins told authorities he would reimburse Somerby for unauthorized charges and wrote a check for $75,000. That check was returned for non-sufficient funds.

Perkins’ employment with the course was terminated in October of 2019.  His first appearance in Olmsted County District Court concerning the charges has been scheduled for March.