A suspect involved in an incident where heroin, methamphetamine and crack cocaine were discovered in a vehicle after a traffic stop in Austin in November of 2019 is pleading guilty in Mower County District Court, while another suspect involved in the incident has been scheduled to stand trial. 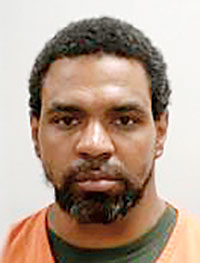 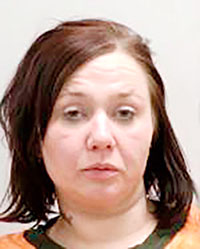 Miller and Edge were arrested on November 29, 2019, after a traffic stop on 4th Street NW in Austin. The arresting officer reported that Edge, the driver, appeared very nervous and Miller, a passenger, was under the influence of drugs.  After a K9 officer indicated narcotics were in Edge’s vehicle, authorities stated that a search turned up 37.5 grams of heroin, $3,990 in cash, scales, and ledger books. Officers say Miller also had methamphetamine and crack cocaine in his possession.