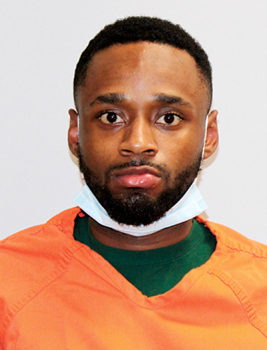 An Austin man authorities believe may have been a gunman during an early Sunday morning shots fired incident in the 900 block of 3rd Avenue Northwest has been charged in Mower County District Court.

24-year old Eric Lamar Starnes Jr. was charged Tuesday with a felony for 2nd degree assault with a dangerous weapon.  Starnes’ next appearance in Mower County District Court is scheduled for December 28th.

Austin Chief of Police Dave McKichan reported that the case is still under investigation.