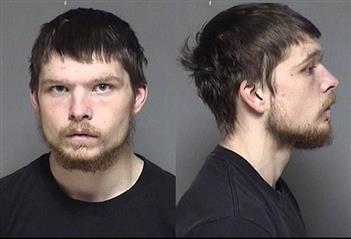 Rochester Police reported that 19-year old Cody Bale was arrested Friday night in the 1500 block of 8 ½ St. SE and was found with marijuana and methamphetamine.

Then early Sunday morning, officers received a call from a residence at 3rd Ave. SE and 6 ½ St. SE after a report of someone breaking into cars.

Police stated that Bale admitted to taking a vacuum from a car. During a search of the vehicle, officers found ammunition and a shotgun in the trunk, plus .39 grams of methamphetamine.