Minnesota Attorney General Keith Ellison today announced that his Office is suing a company calling itself Contributing 2 Combatants and Coast 2 Coast Marketing, and its owner, Jacob Choinski, for violating charitable-solicitation and consumer-protection laws by defrauding Minnesota donors.  The lawsuit alleges that the company, formally named PNW C2C Marketing, LLC (“C2C”), went door to door in Minnesota neighborhoods and misrepresented that C2C was a nonprofit soliciting donations to send care packages to servicemembers overseas. The lawsuit further alleges that Choinski spent the funds collected for his personal use — and did not spend a single dollar on care packages since C2C’s inception in July 2018.

“Choinski enriched himself by using C2C to exploit Minnesotans’ generosity in the name of benefiting military service members who are serving all of us overseas,” Attorney General Ellison said.  “This conduct is truly despicable.  Our military members serving overseas undertake a tremendous sacrifice from which we all benefit.  I will continue to aggressively pursue every company and person that exploits our service members’ sacrifice and preys on Minnesotans’ generosity.”

C2C is a for-profit Minnesota limited liability company that claims to sell the cost of shipping a care package to service members overseas through door-to-door solicitation.  C2C claims to partner with a charity to which it provides funds from its sales.  C2C claims that its partner charity then sends the care packages using the money it gives the charity.

The AGO’s lawsuit alleges that C2C has not given any money to the nonprofit with which it supposedly partners, despite soliciting over $70,000 for Minnesotans since July 2018.  Choinski, as C2C’s sole owner, instead used C2C to solicit door to door in Minnesota and keep all the money received for his own purposes.

The lawsuit also alleges that C2C deceptively represents itself as a nonprofit while soliciting and asks Minnesotans for donations, tells Minnesotans that their donations are tax deductible, and misleads Minnesotans to believe that they can choose the gender of the service member who will receive a care package and the branch of military they wish to support.  The lawsuit further alleges that Choinski has been affiliated with other companies that have been accused of the same conduct as C2C in Minnesota, Iowa, and the Dakotas. 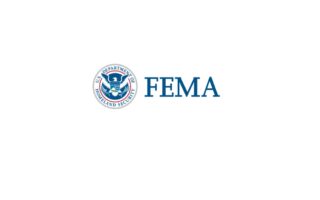 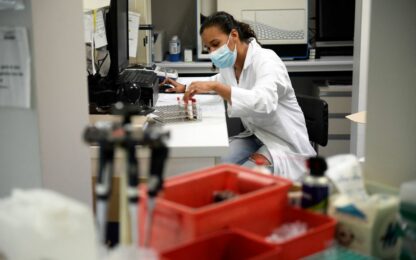 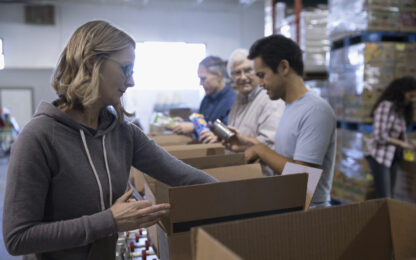