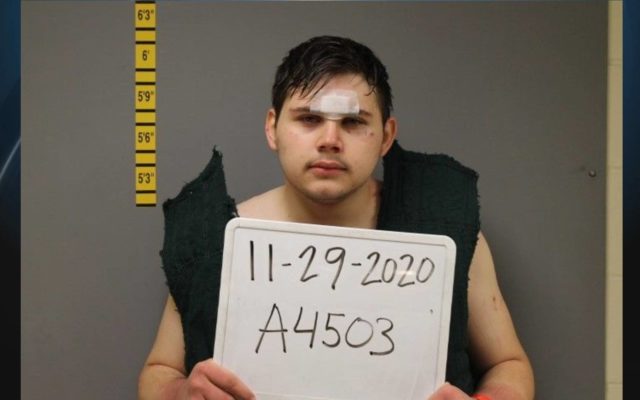 An Albert Lea man charged with shooting three people during an eight-hour standoff at the Shady Oaks apartment complex in Albert Lea in November of 2020 has been found guilty after a jury trial in Freeborn County District Court.

32-year old Devin Matthew Weiland was found guilty Monday on three counts of attempted first-degree murder and three counts of second-degree assault with a dangerous weapon.  Weiland was arrested on November 29th, 2020, after he fired between 70 to 95 shots during the incident, wounding a police officer and two other people.

Albert Lea Police reported that Weiland was located in a third floor unit at the apartment complex and surrendered after he was shot and received a non-life threatening head wound.  Weiland’s trial began on September 12th, and sentencing for Weiland in Freeborn County District Court has been scheduled for December 19th.