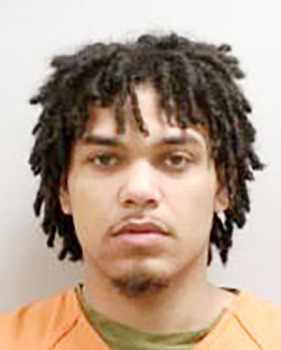 An Albert Lea man arrested at Todd Park in Austin early on the morning of June 5th after allegedly being found in possession of heroin and methamphetamine has been charged in Mower County District Court.

24-year old Davontae Jerome Drenth-Pitchford has been charged with two counts of felony third-degree drugs, possession of a schedule I or II narcotic in a park zone, and a misdemeanor for fourth-degree DWI, under the influence of a controlled substance.

Drenth-Pitchford’s next appearance in Mower County District Court is scheduled for June 18th.