The Austin Police Department is requesting the public’s assistance in identifying a female suspect who burglarized the Apollo gas station on November 9th. 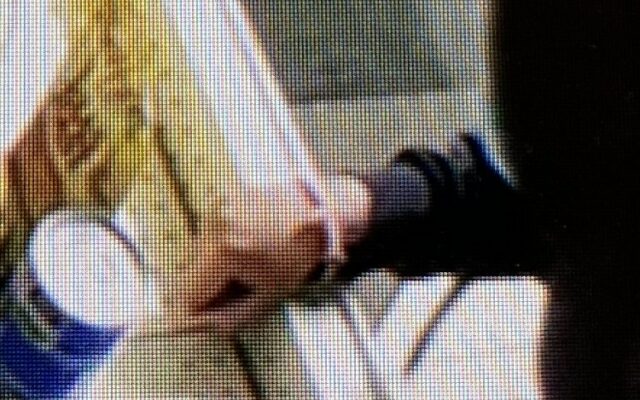 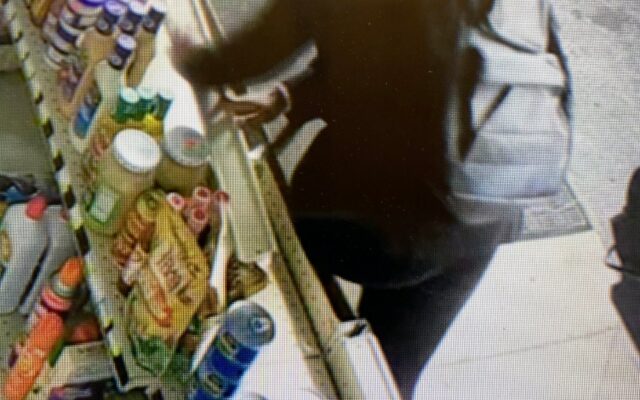 Investigators with the department reported that the suspect gained access through a window and obtained a large amount of products from inside the store.  Authorities stated that further details of the burglary are not being released, due to the ongoing investigation.

Anyone in the Austin community with any information regarding the burglary is urged to contact Detective Walski with the Austin Police Department at 507-437-9400.